CE+T Group was nominated for the prestigious “Best Managed Companies” program organized by Deloitte for the fifth consecutive year and re-obtained the Gold label. 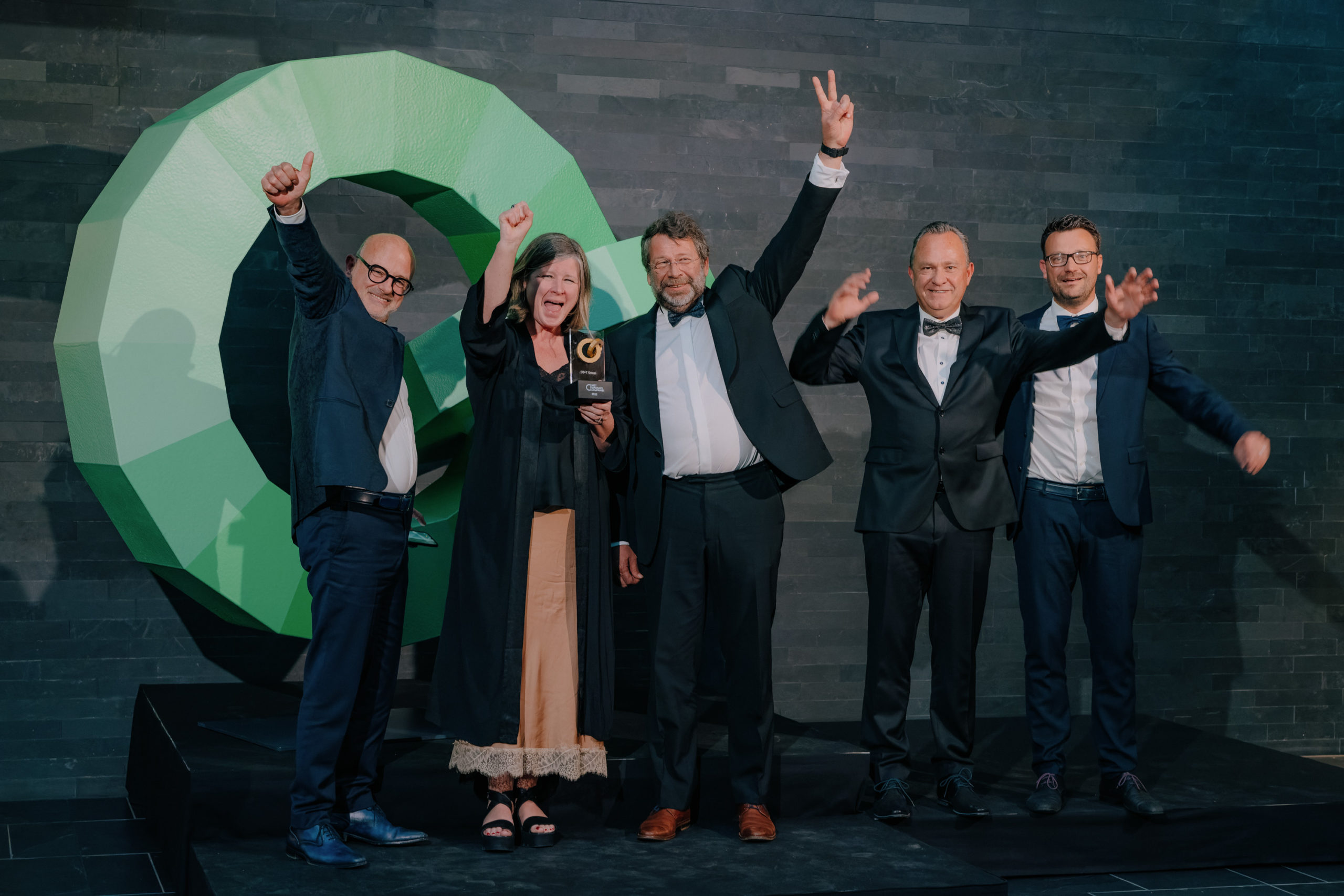 For the fifth consecutive year CE+T has been nominated for the prestigious “Best Managed Companies” program organized by Deloitte. It is the second year in a row that CE+T Group receives the Gold label so we are quite proud of it. Indeed, each year the programme rigorously evaluates participants against a proven global framework: a clear long-term strategy, extensive capabilities, strong commitment, and excellent financial performance. The jury congratulated CE+T Group with its performance over the past year. They recognize that CE+T is a strong group which became an established and very strong player in its market.

Achievement for the group

Ben Hayen, Vice President of CE+T Group, and Didier Dejace, CEO of CE+T Power, are proud to bear the gold label for the second time and remain part of the community of Belgian private companies. Therefore, it is proof that the jury acknowledged the ability of CE+T to achieve success and a stronger market position even in times of crisis.

“We are honoured to bear the gold label and remain part of the community of Belgian private companies. Being recognised as Best Managed Company five times in a row confirms that we have strong assets to steer through challenging times, support the economic growth and embrace the world of tomorrow” says Ben Hayen.

Didier Dejace adds “The Best Managed Companies programme rewards and stimulates key assets that seem even more relevant today in the midst of uncertainty. We are proud to bear the Gold label supporting the highest standards of business performance over time. It underlines our constant ability to achieve a strong resilience, our clear vision and our social commitment year after year.”

In 2017 Deloitte Private launched Belgium Best Managed Companies in collaboration with Econopolis, joined by KU Leuven in 2019. The programme aims to provide guidance and recognition for Belgian privately owned and managed companies that achieve excellent results.

The globally proven framework is used to assess their leadership qualities and practices in the areas of strategy, capabilities, commitment, and financial performance. Companies wishing to participate in the programme must have a turnover exceeding €10 million. They must have been established for at least five years, with more than 25 full-time employees and a majority stake (> 60%) owned by a Belgian resident, person or entity. The company’s HQ or a major decision centre must be located in Belgium. Moreover, they must be fully compliant from a legal, tax and ethical perspective.

The Best Managed Companies label is an international label denoting quality and excellence. The programme was developed in 1993 in Canada and has been rolled out in the meantime over 42 countries worldwide.